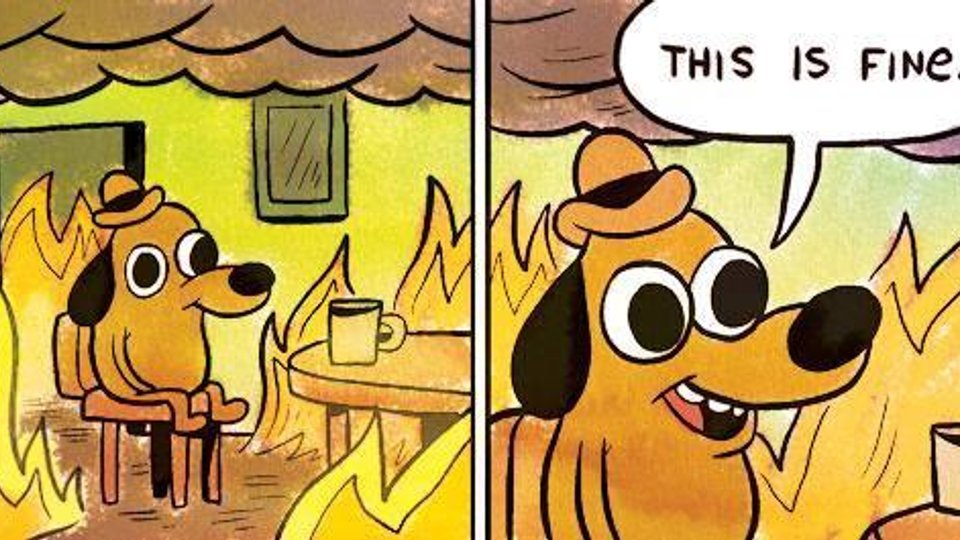 When Apple’s WWDC 2020 digital-only Keynote event kickstarted, all eyes were on the new mac OS Big Sur and the ambitious Apple Silicon chips.


But, from the perspective of advertisement agencies, it was the new iOS 14 privacy-based features that sent shockwaves in their industry and became the major talking point. For the uninitiated, a lot of apps today use an Advertising identifier (IDFA). It allows developers and marketers to track activity for advertising purposes.


Over 100K apps on the App Store today have the Facebook or Google SDK integrated which tracks and sends your data to the tech giants and third party brokers.


But iOS 14 is all set to change that by being upfront and transparent with users about how their data is used for ads.


iOS 14 brings an opt-in dialog for the ad-tracking feature that will cripple agencies Last year, Apple had introduced a limited ad tracking feature for iOS 13 that was buried deep in your phone’s privacy settings. iOS 14 now brings that to the forefront of your apps. When iOS 14 rolls out to the public this fall, users would be greeted with a dialog that asks them to “Allow Tracking” or “Ask App Not To Track” their ad identifiers. No user in their right consciousness would look to opt-in for personalized ads considering its used for monetization purposes.


This makes Apple’s own IDFA obsolete as advertising agencies can’t use it to precisely retarget a specific user.

Blockquotes are very handy in email to emulate reply text. This line is part of the same quote.


It’s important to note that this doesn’t imply that apps can’t track ads. In fact, Apple has introduced a new privacy-focused ad framework(SKAdNetwork) for developers that allow anonymously retrieving data without getting a hold of the user or specific information. But in doing so, CPA and other metrics used for monetization would stand useless. More importantly, Apple has also revealed an intelligent privacy report feature in the Safari browser that will clearly show who is tracking you.


The work for iOS developers is surely cut out but its the mobile marketing ad agencies who’re at trouble as a prohibition of user tracking would be the final nail in the coffin for them.

While the ad world is already at loggerheads with Apple after this surprising decision, the two Silicon giants, Facebook and Google won’t be too pleased with this move either.


Google for long has been paying Apple more than a billion-dollar per year to keep its search engine as the default. Though Apple’s enhanced Safari privacy features haven’t banished their Google Analytics tracker, it won’t be long until the Cupertino tech giant takes that step. Facebook who doesn’t have its own operating system will be at a bigger loss as it relied heavily on ads from its family of apps to determine user trends, unlike Google and Apple which have a considerable amount of information from their app stores.


Not to forget that Mark Zuckerberg’s firm is already in the midst of anti-scrutiny concerns and is fighting an internal conflict coupled with the biggest ad boycott in recent times. They wouldn’t get much support from the governments as Facebook is widely known for its data privacy breaches in recent years. Eventually, they’ll be forced to comply with Apple’s new ad-tracking and user consent approach.


Moreover, Google will have no option but to follow the same suite(or face a brunt from the Android community) and cease personalized ads to keep the mobile ecosystem in sync.

While Apple isn’t totally aloof from anti-scrutiny concerns and has been called out for its monopolistic ways of managing the App Store in recent times, but one cannot deny their efforts to boost user-privacy.


Long known to adopt a subscription business model instead of ads, Apple, without a doubt would face criticism for this decision from the advertisement agencies — some calling it unfair. But being the most popular mobile ecosystem gives them leverage over others to come up with such masterful strokes. They’ve given the world hope for an ad-free privacy-focused future which will surely win the hearts of consumers all over the world. That’s it for this one. Thanks for reading.